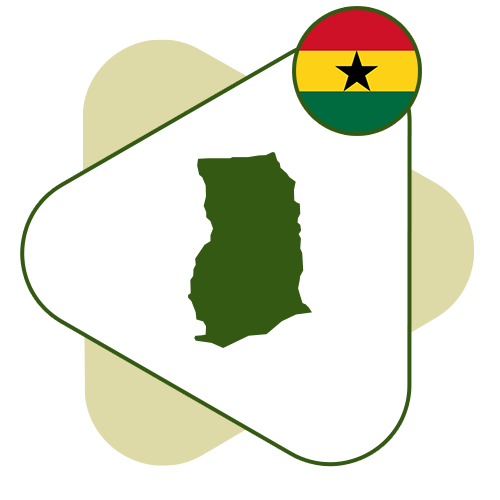 The Secretariat for Monitoring and Evaluation (MES) has been established under the Office of the President to coordinate, monitor and evaluate the delivery and impact of government policies, programs and projects aimed at addressing the developmental challenges and to promote learning, transparency and accountability for results.

The Monitoring and Evaluation Secretariat (MES) seeks to achieve its mandate through the deployment of skilled human resources and modern technology to enhance data management, information dissemination and feedback on government programmes and projects for national development. The MES will also support top government leadership to communicate evidence-based, non-politicised outcomes regularly with regard to the achievements of the transformation programme across the regions and districts. MES is the lifeline of every successful system.

The National Development Planning Commission was established in 1994 to coordinate, among other functions, the development of national M&E plans, their implementation and use of findings to inform government policies, programmes and projects. The Commission since 1996 prepares medium term development plans. The system is based on four yearly Medium Term Development Policy Frameworks (MTDPFs), and there have been national M&E Plans embedded in the MTDPFs. The NDPC has produced annual progress reports (APRs) since 2002 to review government performance and to report on the implementation of the MTDPFs. The Commission has drafted a long term national development plan which is currently under to inform the Ghana @ 100 document.

The Commission operates through a number of committees whose composition changes with the focus of a medium-term development plan (in the case of the Thematic Committees) or the needs of the Commission as determined by its current members (the Standing Committees).  The Commission currently has a staff strength of 54, eight of which are staff of the M&E Division and 14 are staff of the Planning Coordination Division

The Commission, also in accordance with the 1992 Constitution performs such other functions relating to development planning as the President may direct. 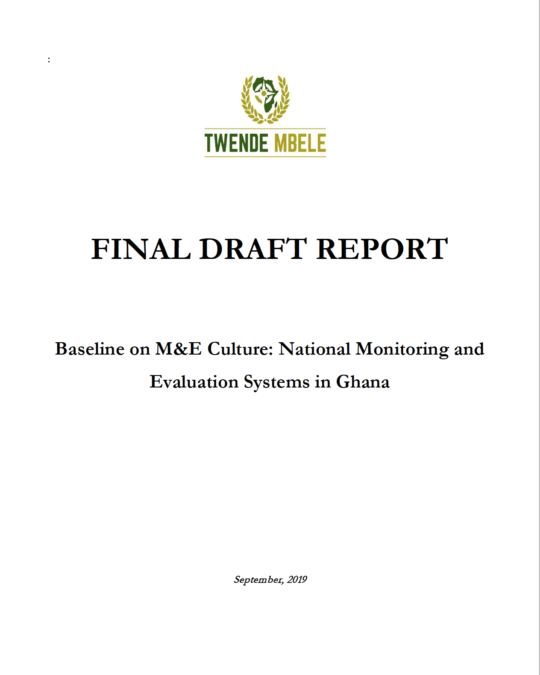 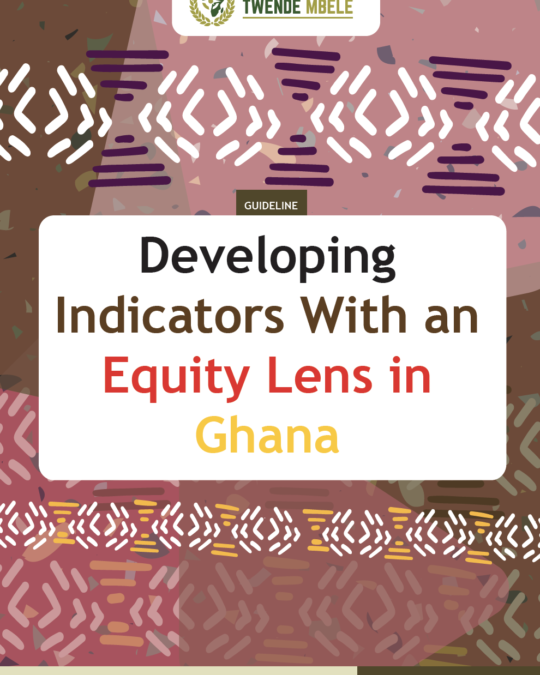 Developing Indicators With an Equity Lens in Ghana – Guideline 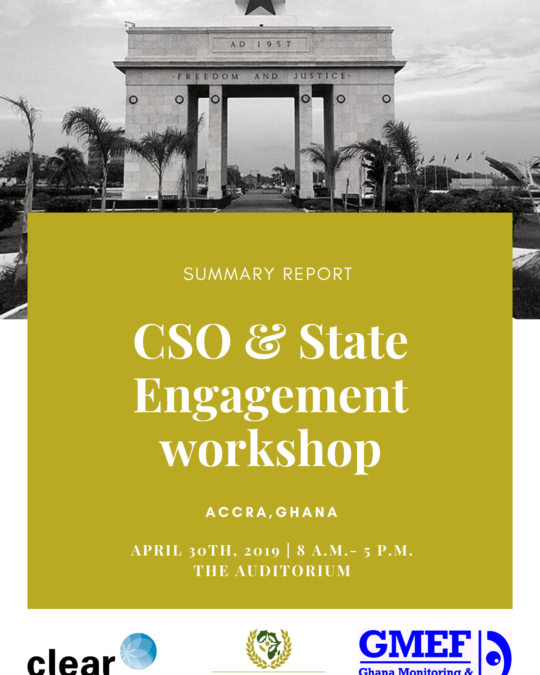 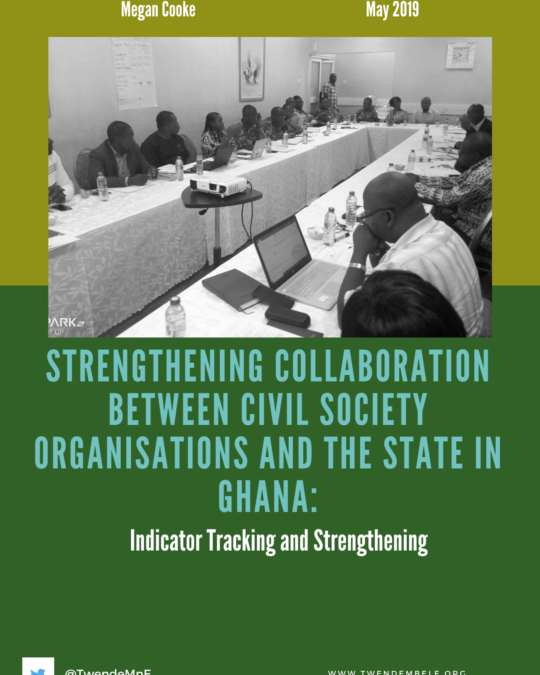 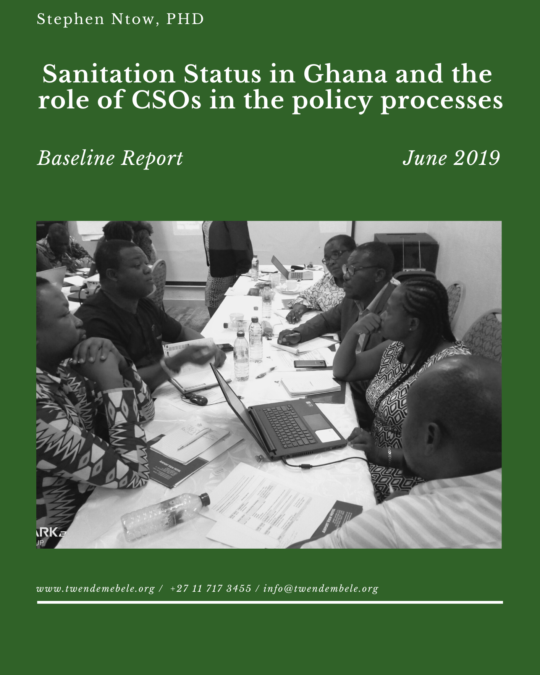 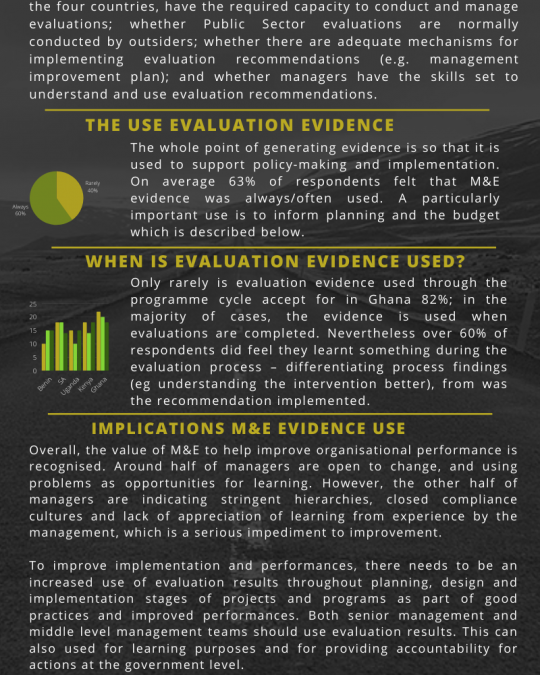 Use of Evaluation Evidence in Five African Countries 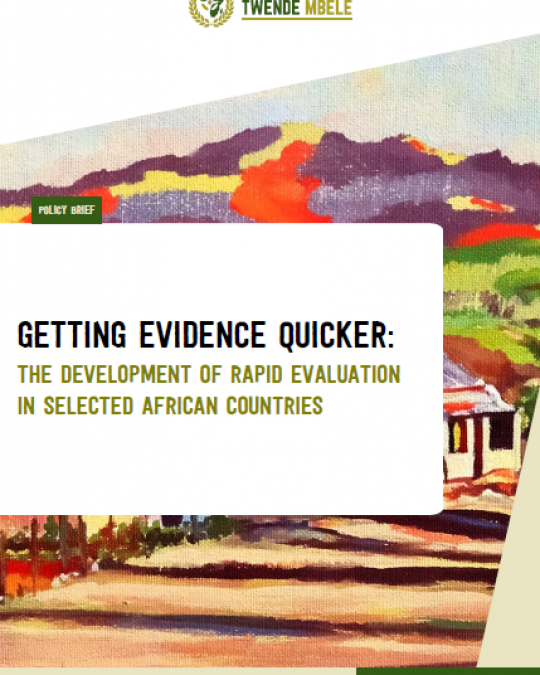 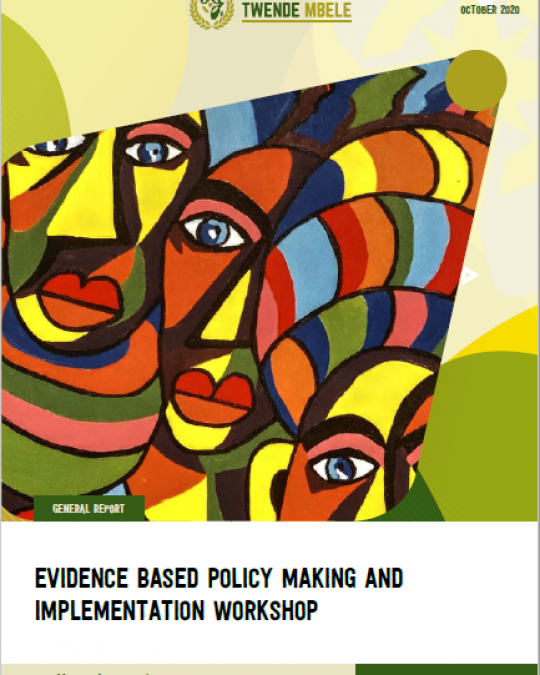 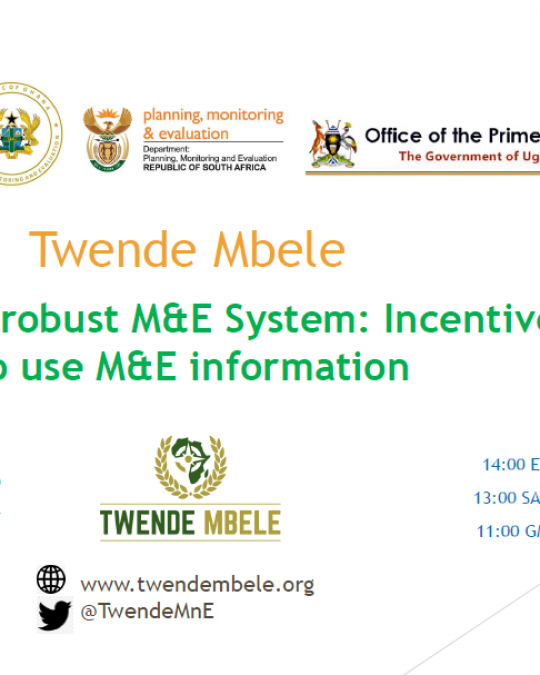 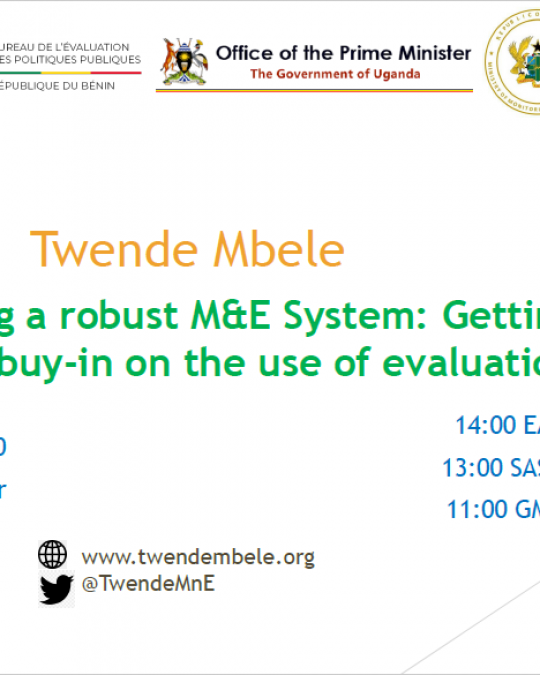 Building a robust M&E System: Getting political buy-in on the use of evaluation 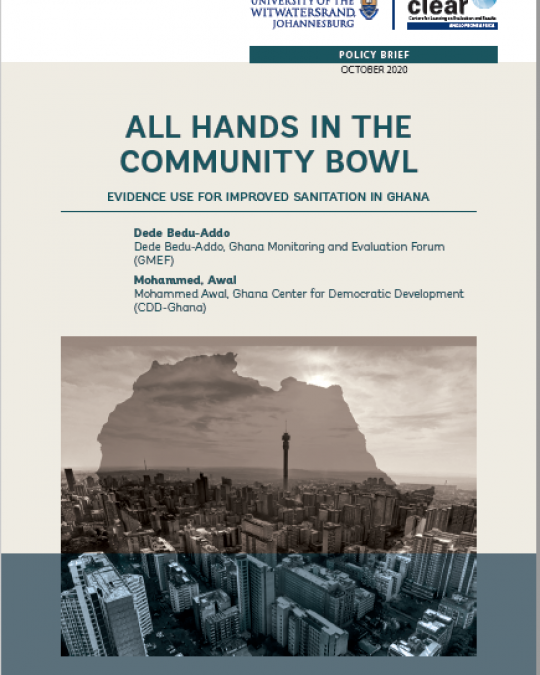 Evidence Use for Improved Sanitation in Ghana 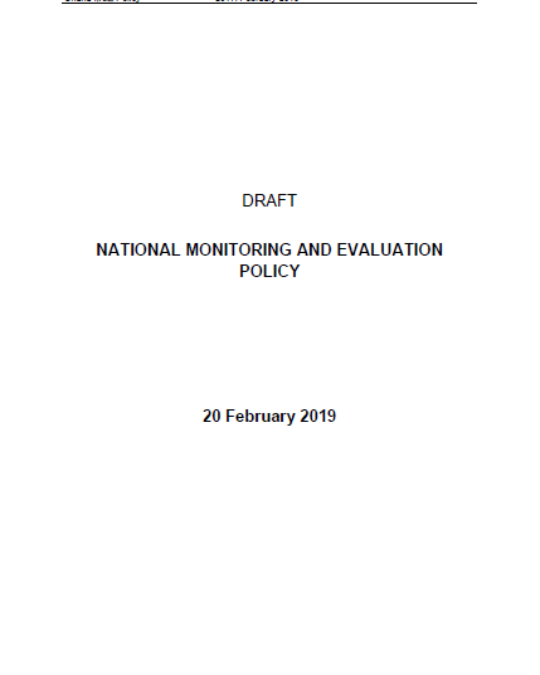 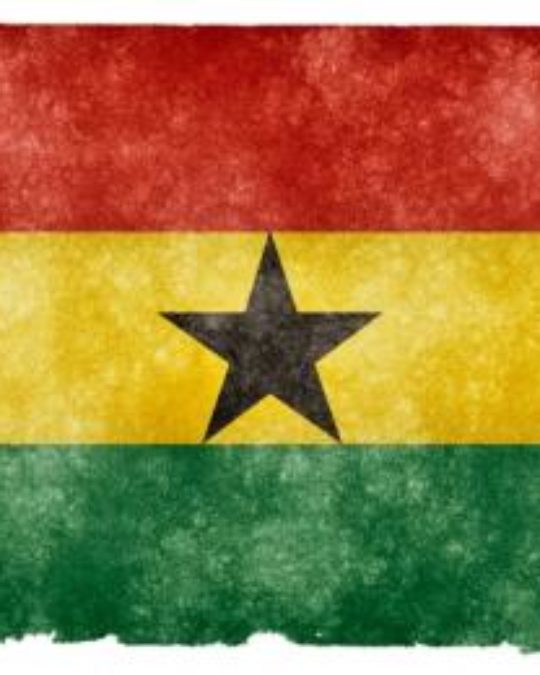 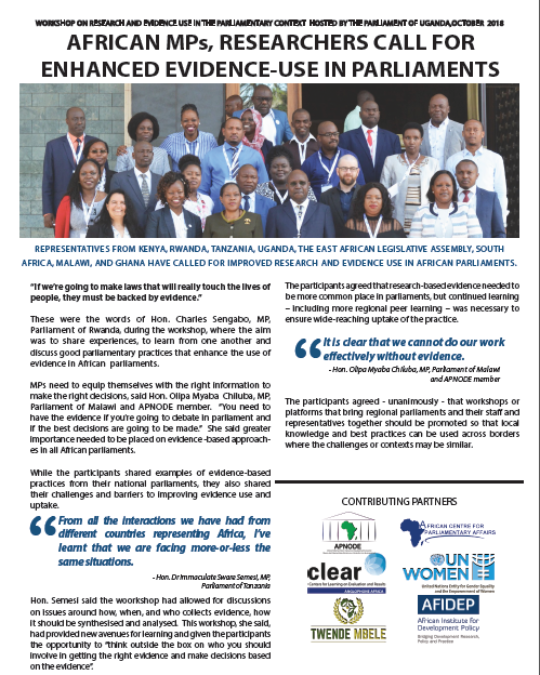 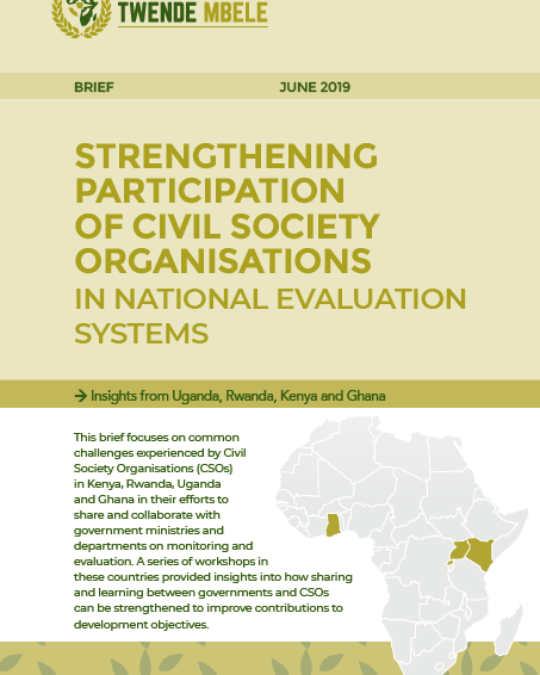 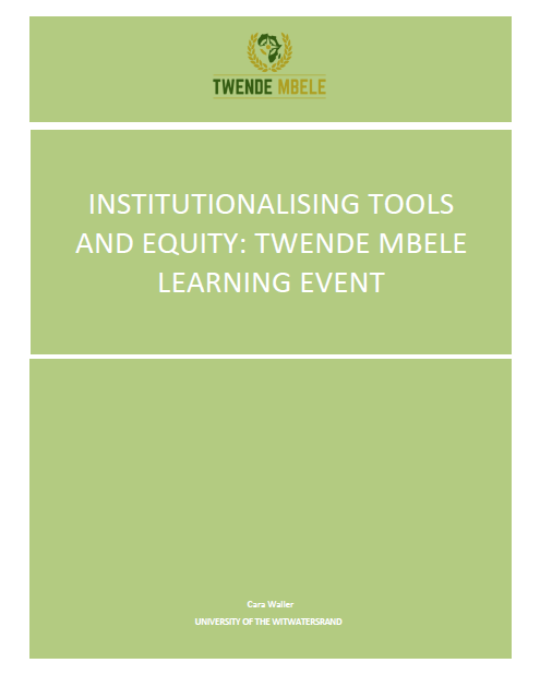 Partner in the Country

Office of the President, The Castle, Accra, Ghana 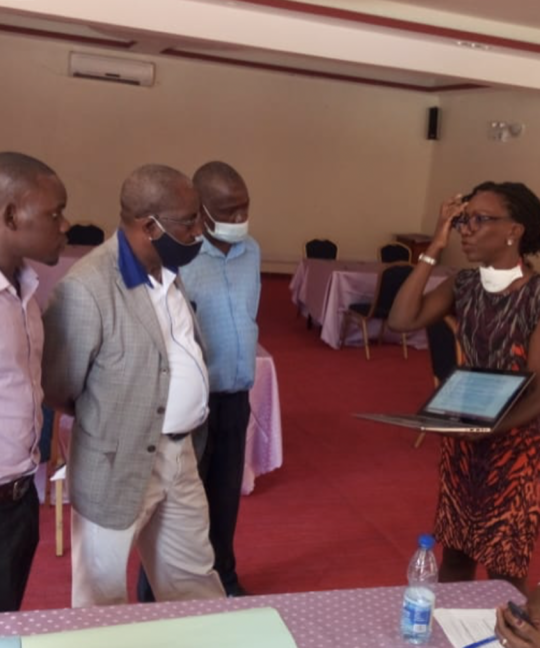 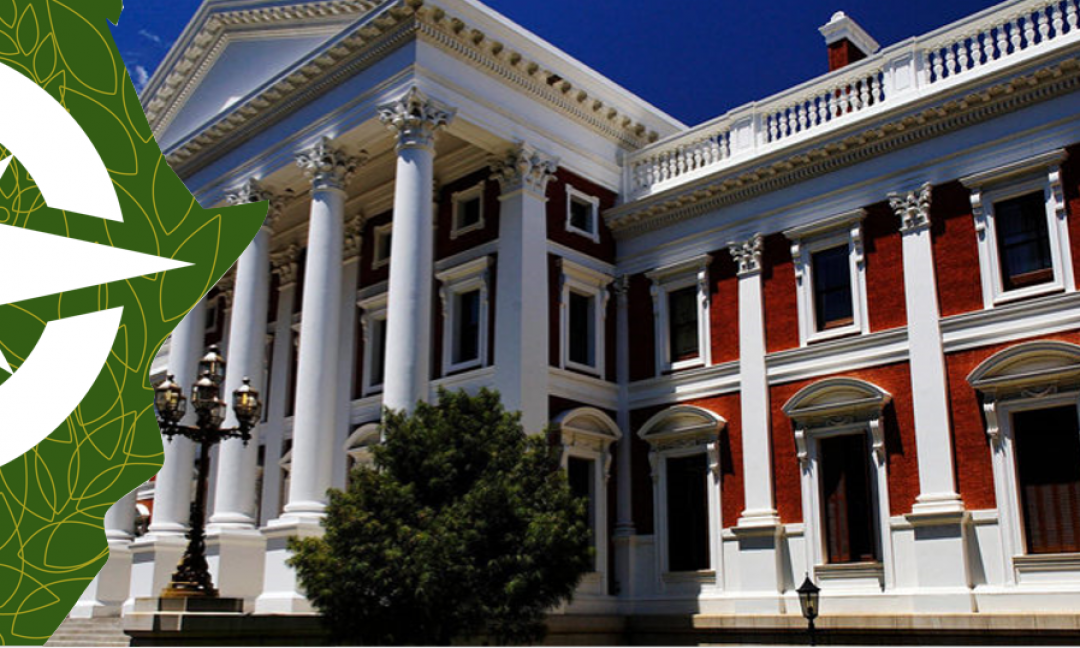 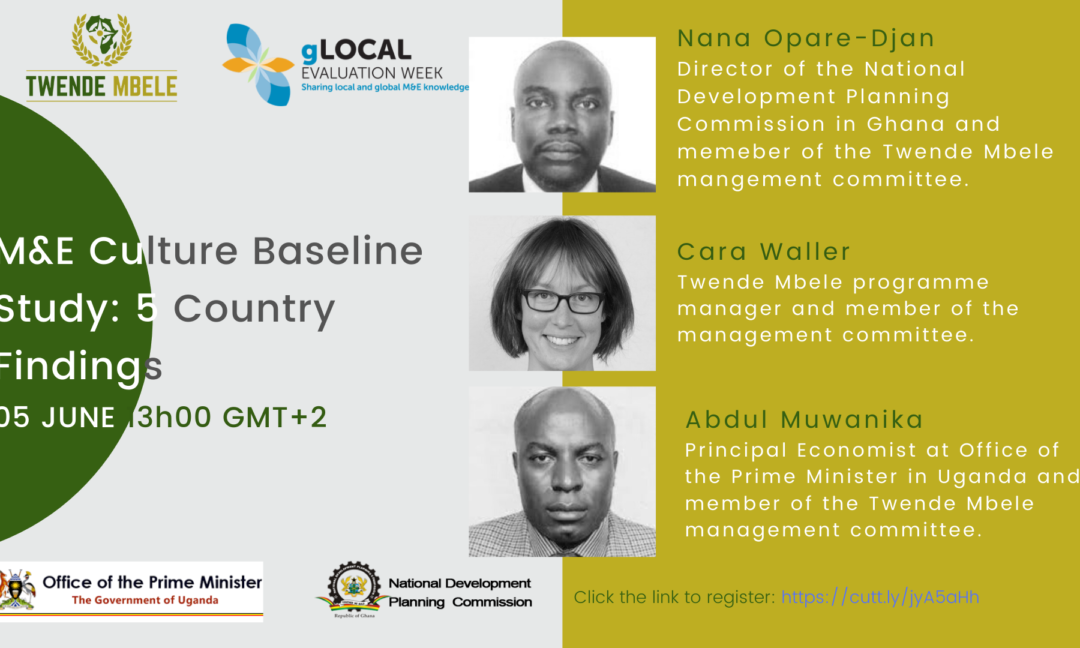 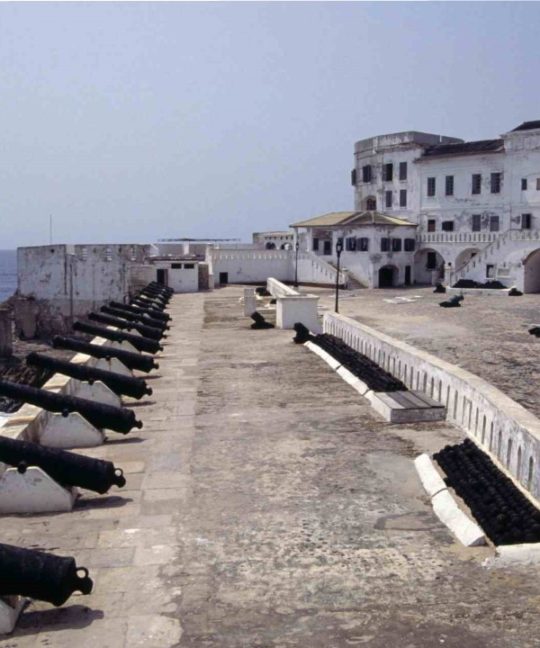 The Republic of Ghana Public Sector and M&E Culture

November 25, 2019DominiqueGhana News
In 2017 the Government of Ghana added a new tool to its development process by establishing the ministries for...
Read More
Share