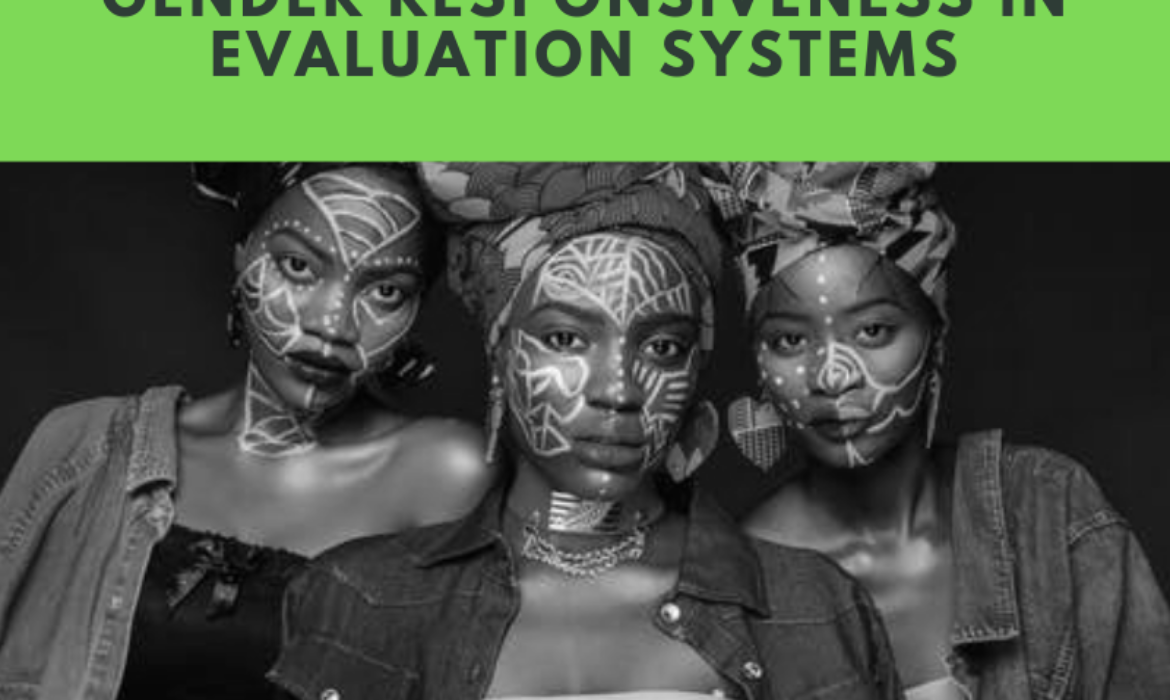 Research in Kenya illustrated the challenges in reaching men for male HIV testing through clinics, and so researchers decided to test whether there would be a better up take of HIV testing if men received self-test kits through their spouses. This was important to reduce the spread of mother to child transmission of HIV. When pregnant women visited the clinic for their routine appointments, they were given two oral self-test kits. One for them and the other for their male partners. They were trained on how to broach the subject with the spouse and were shown how to administer the test. The study also had a control group, consisting of men who were invited by the Ministry of Health to attend clinic visits with their spouse for testing. The study found that from the two groups, double the men administered the test given by their spouse, and where there was a positive status, the men confirmed the results at a clinic. This study is an example of a gender responsive programming. It applies a different method of application to men and women, as it responds to the different needs of men and women.

A gender responsiveness national monitoring and evaluation system would refer to how different strategies, tools and policies can affect men and women differently and in so doing, programmes are improved for effectiveness. This system also includes how monitoring systems are designed and operated, as well as utilising myriad evaluations types that can pick up the nuances of gender and gender programming.

Twende Mbele has undertaken a study to improve the gender responsiveness of the national monitoring and evaluation systems of Benin, South Africa and Uganda. As seen in the Kenya study, evidence-based policy making can improve in the implementation and impact of programmes, however, having the systems to monitor, evaluate and feed back in to planning is critical.

In 2015, Twende Mbele, in collaboration with the African Gender and Development Evaluators Network (AGDEN) developed a gender diagnostic tool to measure the gender responsiveness of M&E systems. The tool considered all the levels of national M&E systems and rated them according to the following sub-sections:

The tool was able to give a clear representation of gender responsiveness in Uganda, however, in South Africa and Benin, more consultation and data were required to complete the tool robustly. A second study was undertaken in Benin and South Africa.

The National Development Plan (NDP) 2030, highlights the importance of addressing gender issues in order to realise the imperative of transforming society and proposes a number of key enabling milestones that should be met by 2030. To realise the goals of the NDP, the MTSF has set out 14 outcomes. While there are gender indicators in certain outcomes this has not been found to be comprehensively included.

The reports also made reference to the evaluation of the National Evaluation System of South Africa conducted by Genesis in 2017 which showed that, although there is a need to reflect on the theory of change of the NES in a way that takes into account the priorities of government including NDP, gender, and so on, the suggested theory of change does not specifically indicate how gender will be addressed. That report, however, does share evidence that certain evaluations have addressed issues related to women’s rights and gender.

The study makes specific recommendations that are still being considered by relevant authorities in the Government of South Africa, such as DPME and the Department of Women in the Presidency.

While there are concerns about the pace of change and gender transformation, there is a strong framing of the imperative for gender equity. This is captured in the NDP as well as the focus on equity that underpins many of the policies and guidelines. Despite this, performance around equity is weak, especially for race, gender and disability.

Greater analysis and use of existing data, and more gender-responsive programming, depend on enforcement of policy. These, along with the training and tools at several levels, and across all sectors are necessary to improve gender equity, as supported by a more gender responsive monitoring and evaluation system.